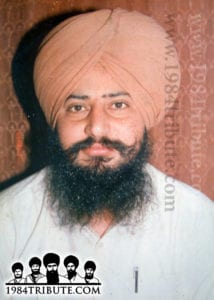 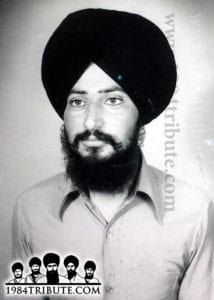 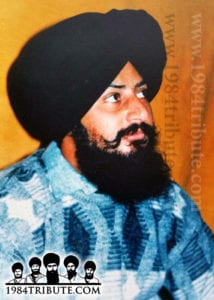 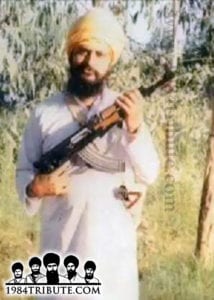 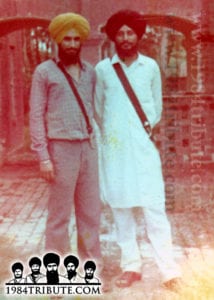 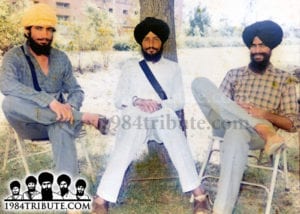 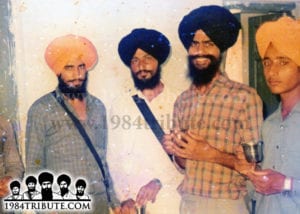 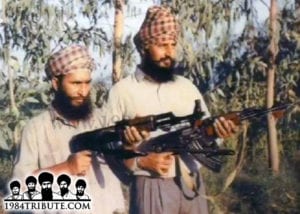 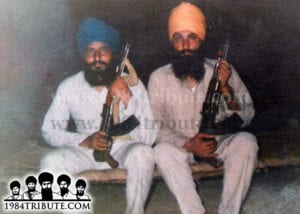 20th century true Sikh general, Sant Jarnail Singh Ji Bhindranwale started a struggle for the equal rights of the Sikh citizens of India. In this struggle many Sikhs took par with all they had. Bhai Satbachan Singh Sakruli is amongst such Sikhs whose name is spoken with respect amongst the Sikh nation.

In the Hoshiarpur district’s village of Sakruli, near Garhshankar is home to one family in particular, who has taken part in many Sikh struggles. Bhai Satbachan Singh’s grandfather, Sardar Dalip Singh was the older brother of Sardar Tara Singh, who was thought to be shaheed in the Jeto Ka Morcha, killed by the British. But when Sardar Tara Singh sent a message home to the family, asking to bring fresh pair of cloths to the jail he was in, the family was relieved with stress. Bhai Sahib’s Taya Ji, Sardar Jagat Singh was also part of the Sikh struggle in 1940’s.

When the government of India attacked Sri Harimandir Sahib and killed countless innocent Sikhs, many Sikh youths such as Bhai Sahib decided to contribute towards the Sikh freedom movement. Bhai Sahib started doing panthic actions secretly while still staying at home. Bhai Sahib rented a canteen business at Guru Gobind Singh Khalsa College in Mehalpur and used this business as cover up for Khadku Singhs to come and relax.

Once a house of Hindu was looted, the police arrested and brutally tortured Bhai Sahib and 25 other Sikh youth from the Sakruli area. Later the Sikhs came to know that the son of the DSP was the one who had looted the house. Now this had made the fire inside Bhai Sahib even bigger.

The family tried very hard to get Bhai Sahib free, but only after 16 months Bhai Sahib’s NSA was over ruled and then Bhai Sahib was bailed. After being bailed the family bought Bhai Sahib home and Bhai Sahib once again started doing actions secretly. 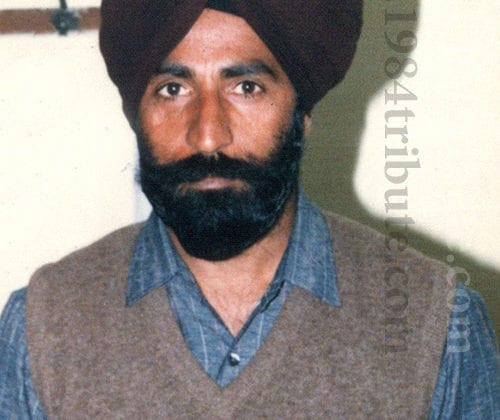 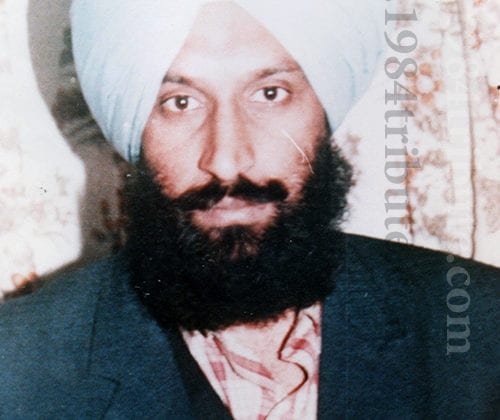 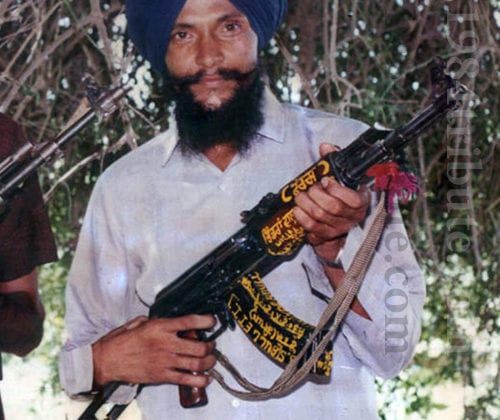