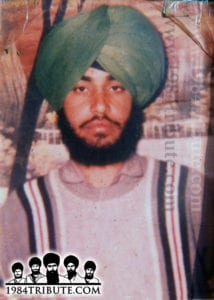 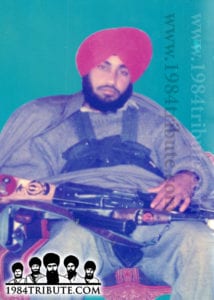 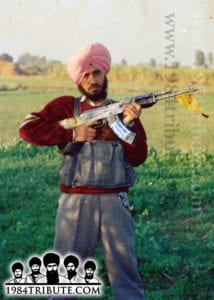 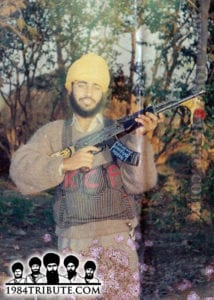 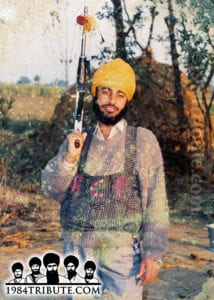 The land of Punjab with the blessing of Sikh Gurus is the land of warriors, warriors that punish and install fear into the corrupt political system, into the enemies that harass and rape women, into the police officers that kill innocent people in fake encounters, into the people that talk bad about Sikhs and Sikhi, this land of Punjab has given birth to warriors to do exactly that. Sikhs have always defended people of other faiths, may it be Hindus, Muslims or Christians, but when Sikhs are attacked no one stood by them, due to which Sikhs took it upon themselves to fight off slavery and oppression.

Bhai Kulwant Singh Kanta is one of those brave warriors of the Sikh Panth who was born in the house of Sardar Mohan Singh and from the womb of Mata Gurmeet Kaur in the village of Cheema Khudi. Sardar Mohan Singh has always encouraged his children to learn and follow the principles of Sikhi. Bhai Sahib had four brothers and one sister. When the Indian Army attacked Sri Harimandir Sahib in June 1984 and another 38 historical Gurudwaras, they killed thousands of innocent pilgrims in these Gurudwaras, this had a deep impact on Bhai Sahib and his whole family. Bhai Sahib saw the ill treatment Sikhs were subjected to by the Indian security forces. It wasn’t too long before Bhai Sahib himself became a victim of this oppression.

Bhai Sahib started to do sewa secretly within the Sikh Freedom Movement under the command of Bhai Swaran Singh Daler and Bhai Balwinder Singh Billa alias Patti. After the passing away of Bhai Balwinder Singh Billa, Bhai Sahib joined the Khalistan Commando Force under the command of Dr Kashmir Singh Dhariwal. Bhai Sahib had left home and the life of luxury and moved to live in the jungles so that he could punish the enemy of Sikhs. Looking at Bhai Sahib’s immense and brave sewa for Khalistan, the senior Singhs of Khalistan Commando Force made Bhai Sahib the area commander of Sri Hargobindpur. In a short period of time Bhai Sahib did sewa here and in the process won the hearts of the locals and had cleaned the area from looting and crime. 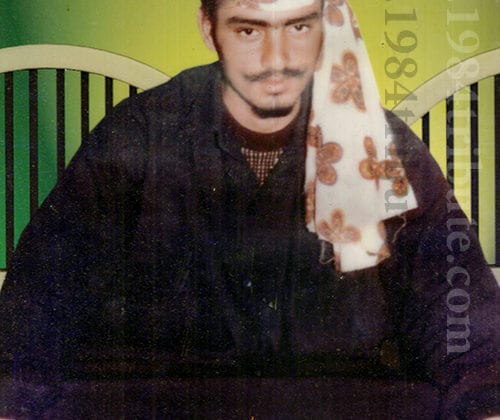 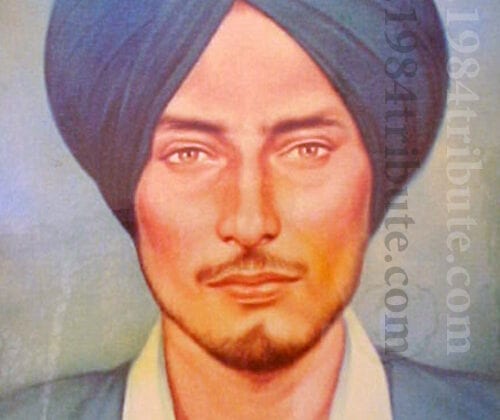