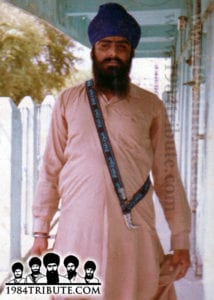 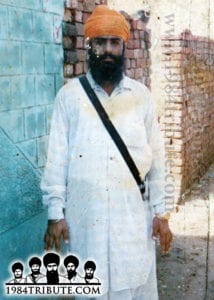 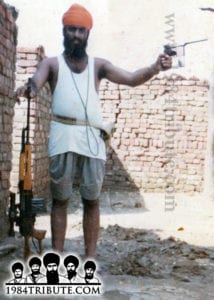 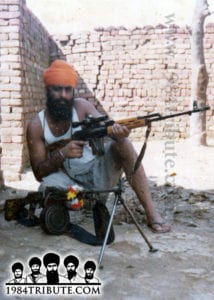 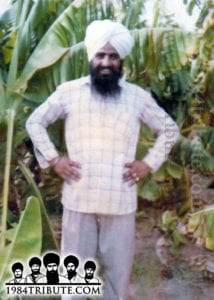 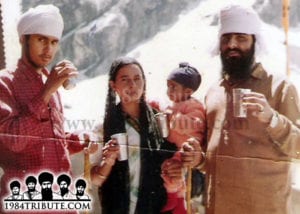 Due to never ending harassment of the Punjab police, Bhai Sahib joined the local Jhujaru Singhs. Bhai Sahib did actions under the command of Bhai Sukhdev Singh Chabba of Babbar Khalsa. During his life in the Sikh struggle Bhai Sahib remained in high spirits. Bhai Sahib was known for his bravery and to do the righteous thing. Bhai Sahib made it clear that the only enemies of the Sikhs are the Indian government and its security forces. Bhai Sahib had many upfront battles with the Punjab police but managed to escape unharmed. There was big cash reward on Bhai Sahib’s capture, may it be dead or alive.

On 8th May 1992, Bhai Sahib along with another Jhujaru Singh by the name of Bhai Iqbal Singh of Niki Manochahal village were resting at someone’s house in Mughal Chak village. Bhai Sahib was planning an action for Babbar Khalsa. Both of these Jhujaru Singhs weren’t heavily armed and only had a pistol each. Someone who knew where Bhai Sahib was, had reported these Jhujaru Singhs to the police and within minutes the Punjab police had surrounded Bhai Sahib. Soon as Bhai Sahib realized they had been surrounded, they knew that this was the time for martyrdom as an escape was impossible. Both Jhujaru Singhs fought with bravery and in the end attained martyrdom fighting the enemy.

Information given by the family of Shaheed Bhai Baldev Singh Gaadar 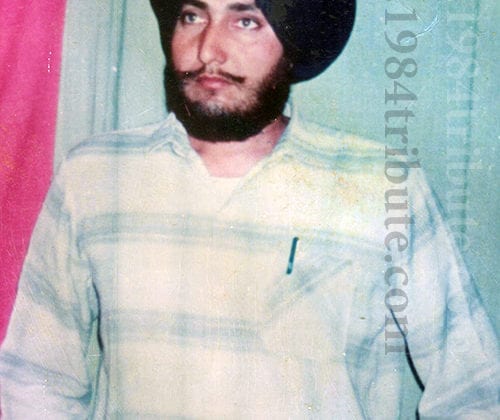