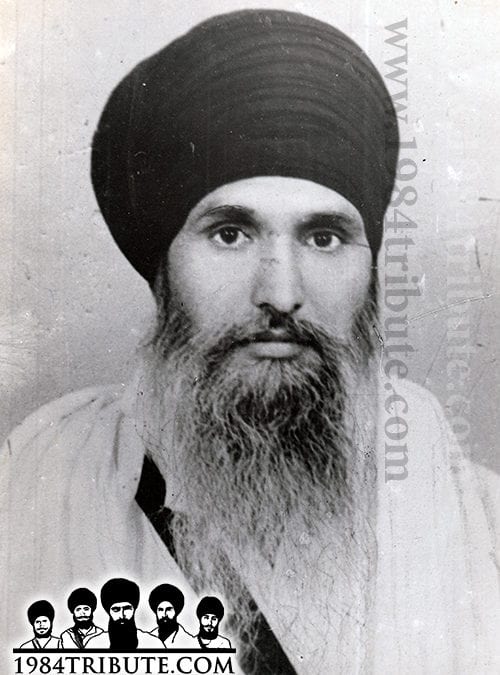 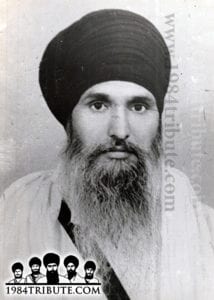 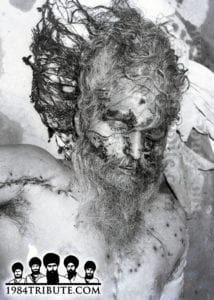 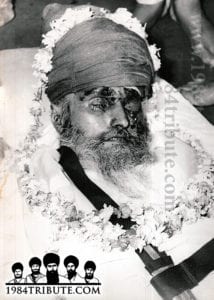 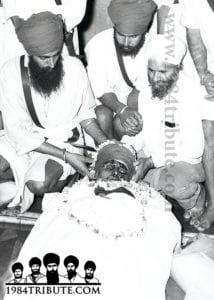 Shaheed Jathedar Ranbir Singh Ji was born on 17th December 1935 at the house of Sardar Kala Singh in the village of Thraj in the district of Faridkot. Sardar Kala Singh was a farmer. During the Jaito Morcha he was sentenced to fourteen years in jail, of which he served five. He was also a member of Sardar Bhagat Singh’s Youth Sabha.

Bhai Ranbir Singh’s wife, Sardarni Rajwant Kaur, looks after and educates their two children (Daljeet Singh aged thirteen and Parmjeet Kaur aged eleven). He has one sister and three brothers who are employed in the army or work in agriculture.

Bhai Ranbir Singh became an Amritdhari from the age of six. After completing his basic education he joined the army. He knew the Panj Banis and Sukhmani Sahib by heart and was a Nitnemi of the Panj Granthi and also in charge of religious duties in the army. He received a pension after serving twenty years in the army and came to stay with Sant Kartar Singh Ji Khalsa, Jatha Bhindran Mehta. Sant Ji made him the Jathedar of the Mehta Gurdwara. He would give his monthly pension and sold his tractor trolley for Sewa.

Bhai Ranbir Singh was the Jathedar in charge of conducting protests against false gurus in Komen, Mehta, Kadia and Amritsar. On the 13th April he also obtained Shaheedi like his other brothers while protesting in a peaceful manner. Two days before this incident, on the 11th April, Bhai Ranbir Singh went to Goindwal Sahib and did eighty-four Paaths on the steps of the Boali Sahib and did Ardas to Guru Sahib Ji that may his body be used for the service of the Guru. According to Guru’s Will his Ardas was answered. 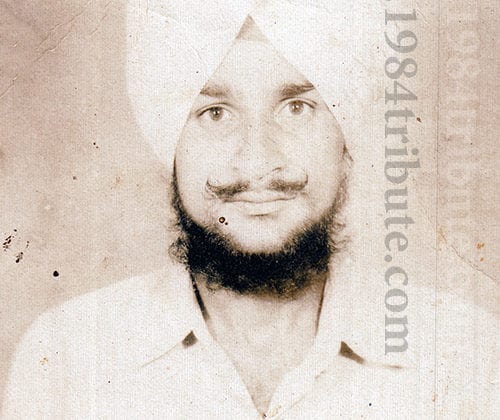