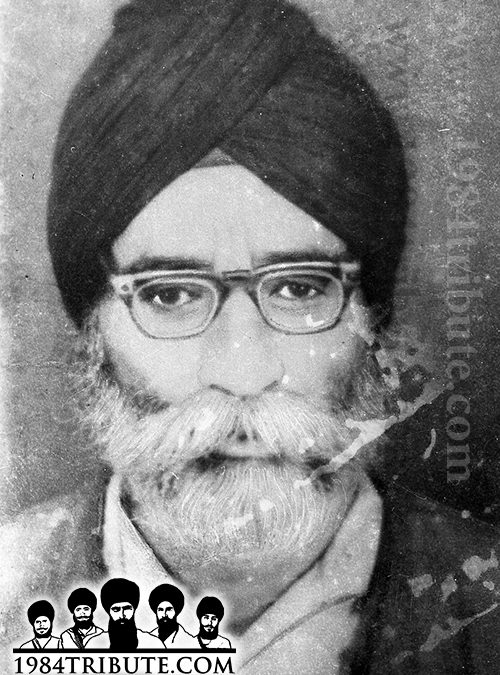 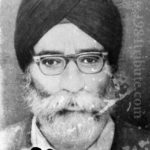 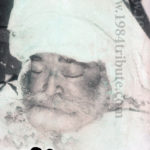 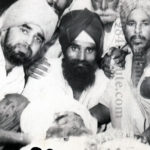 Before leaving for Gurdwara Gobindpuri Sahib from where the protest against the cult began, Bhai Kishan Singh told his family, “My worldly association with you has now ended.”

The first blows from bricks and batons rained down upon Bhai Kishan Singh’s head and then he was struck by three bullets in the arm, stomach and shoulder. He was taken to the hospital where he was given 5 bottles of blood and an operation was performed. All this was to no avail, and at the age of 64, Bhai Kishan Singh went to reside at the feet of the Guru. 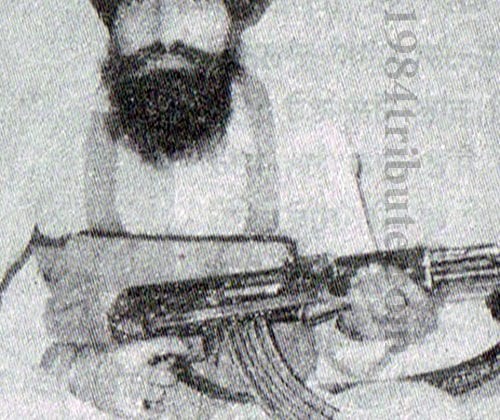 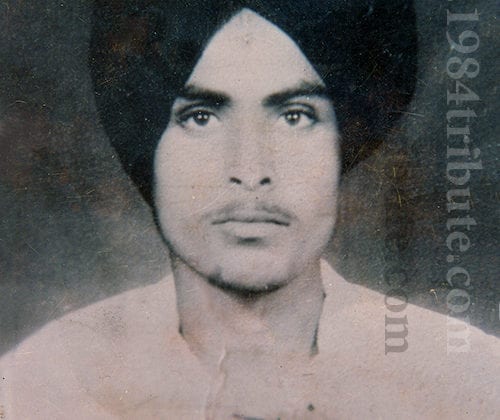 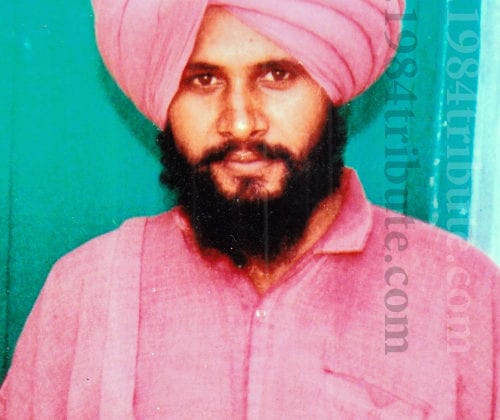