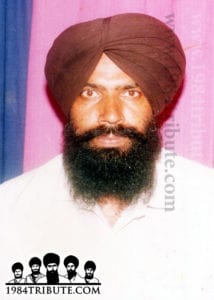 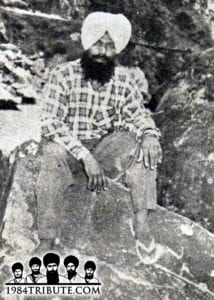 Bhai Amar Singh Aloarkh was the youngest of his five brothers. Sardar Harchand Singh was the father of Bhai Sahib and Mata Bachan Kaur was his mother. With the love of his parents and brothers, Bhai Sahib became a brave warrior of the Sikh Freedom Movement. For some time Bhai Sahb took part in the Dharam Yudh Morcha which was peaceful protest organised by Shromani Akali Dal, Bhai Sahib had given his arrest many times, but in the end Bhai Sahib decided to put his hands on arms to fight for the freedom of the Sikh people. Bhai Sahib was given the role of Area General Secretary after the All India Sikh Student Federation conference in the village of Bhawanighar. At the this conference the late wife of Shaheed Bhai Beant Singh, Bibi Bimal Kaur challenged the Sikh youth to wake up and fight for their rights. Bhai Sahib accepted this challenge and lived the remainder of his life for the Sikh panth.

It was in Bhawanighar that Bhai Sahib started working with his Jhujaru brother, Bhai Piara Singh Aloarkh at the Punjab Raj Electricity Board. From farming to working and into the Jhujaru life, Bhai Sahib always fulfilled his role with responsibility and honesty. It is said that Bhai Sahib chose the area of Dhuri-Sherpur to do his actions during his Jhujaru life. Bhai Sahib was very religious from the early years of his teen. Hence soon as he joined the Sikh struggle he implemented the Sikh way of life, things such as equality and abolishing the caste system. Bhai Sahib condemned lootings, unnecessary threats and letters on behalf of Jhujaru groups, killings of innocent people or getting involved in small local issues amongst families.

After the martyrdom of Bhai Piara Singh Aloarkh, the Indian security forces made it very difficult for Sikhs to move around the Sangrur area and started harassing the locals of Aloarkh village. Bhai Sahib was gaining support for the Khalsa Panchayat, and this was becoming a threat to the Indian government. In the end Bhai Sahib was made shaheed in a false encounter on 27th October 1991 in the village of Bagraul. 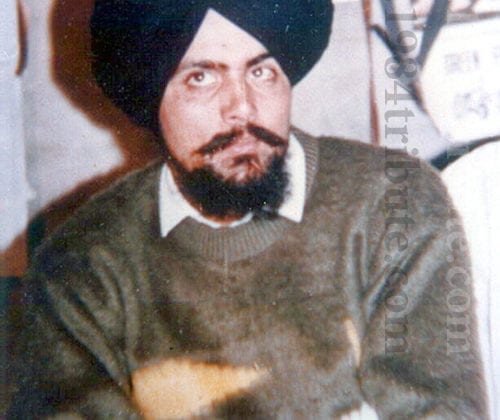 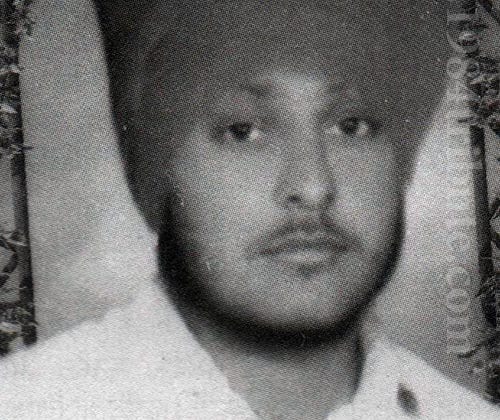