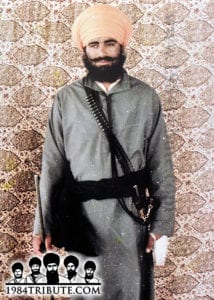 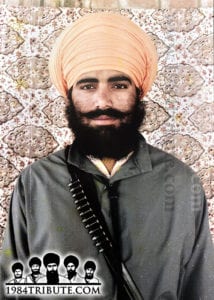 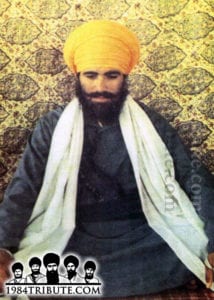 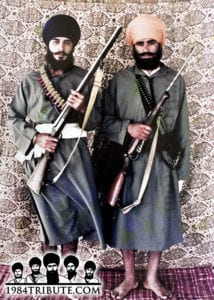 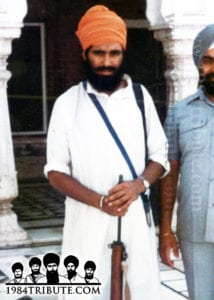 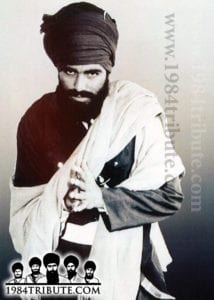 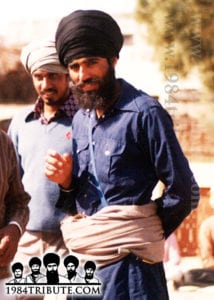 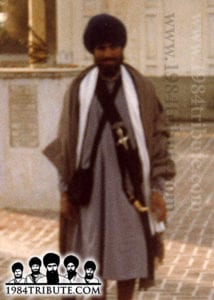 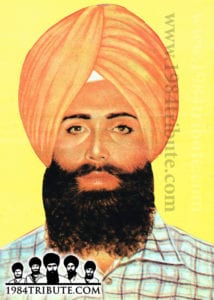 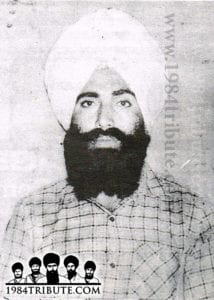 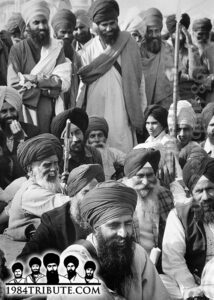 Shaheed Bhai Manbir Singh Chaheru aka Iqbal Singh aka Hari Singh was born in 1959 at village Chaheru of Kapurthala District in Panjab. His father Sardar Mahinder Singh was a well to do farmer and had lived in the village for generations. Manbir Singh completed his primary education at his village school and at Kala Bakra, village of his maternal aunt; he completed the 10th grade and then started to assist his father in farming along with his two brothers and continued to do so for next six years.

During these six years Manbir Singh continuously used to visit his maternal aunt, Niranjan Kaur, at Kala Bakra village and that is where he came in contact Giani Joginder Singh of Chak Raju Singh village who was a retired army officer and son-in-law of Niranjan Kaur. Giani Joginder Singh encouraged Manbir Singh to take up the baptism, Amrit, and become a True Sikh of Guru Gobind Singh Ji. Manbir Singh was 19 years of age when the Nirankari Saka took place in which 13 Sikh’s were shot and killed on April 13th, 1978. This incident left a deep mark on Manbir Singh’s thoughts; he was later married with Bibi Ranjit Kaur. In 1979 at Sodal Gurdwara in Jalandhar, Manbir Singh along with his wife and his father’s younger brother, Karnail Singh, took Amrit from Baba Nihal Singh Harian Velan wale.

During the Sikh Holocaust referred to as Operation Bluestar in 1984, Bhai Manbir Singh was not at Sri Harimandir Sahib. In 1984 he visited the Damdami Taksal headquarters located at Gurdwara Gurdarshan Parkash and met Bhai Bachan Singh, Sant Singh, Balbir Singh, Dalbir Singh and Bhai Mokham Singh. Here he was told that Sant Ji is alive and so decided to leave for Pakistan.

Manbir Singh Chaheru was kept in various jails in Panjab and later moved to a jail in Bihar. Manbir Singh always stayed in Chardi Kala during his jail time and would continuously read Sri Japji Sahib and constantly pray that one day he would be able to give his life for the Sikh Faith. In December of 1987 Police announced that Manbir Singh escaped from the Police custody while Police were transporting him back to Panjab from Bihar, but in fact the police had killed him and had disregarded his body into Beas River. In Chandigarh the Panjab Police Chief J.F. Rebeiro told news reporters that they don’t need to worry as Manbir Singh will not come back.

Information given by the family of Shaheed Bhai Manbir Singh Chaheru 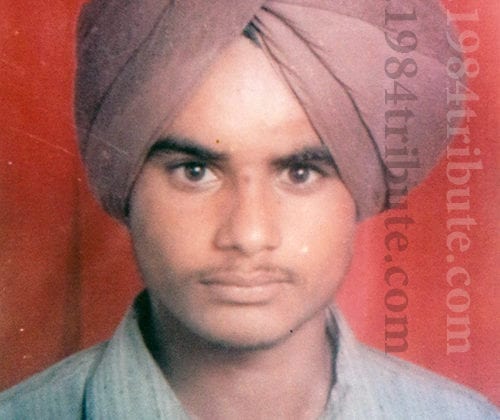 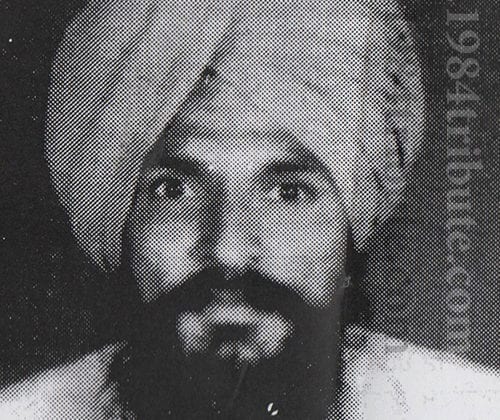 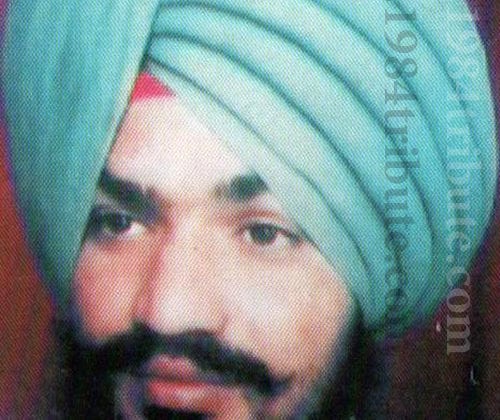