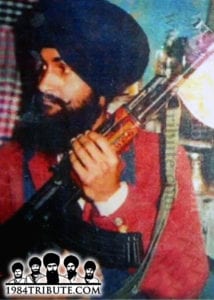 Bhai Sahib continued his studies at Punjabi Academy in Batala, it was during this time Bhai Sahib met Bhai Amarjot Singh Khalsa. Bhai Sahib was deeply attached to Sikhi and its history, he studied at various institutes learning about the teachings of the Sikh Gurus. Bhai Sahib now wanted to dedicate his life to doing selfless services for the Sikh panth.

In June 1984, the Indian Army under the orders of Indira Gandhi attacked Sri Darbar Sahib and Sri Akaal Takht Sahib. In this attack upon the Sikhs, thousands of innocent pilgrims were butchered. This massacre of Sikhs by the hands of the Indian Army had a deep impact on Bhai Sahib. To stop the killing of Sikh youths, Bhai Sahib joined the Jhujaru Singhs of Khalistan Armed Force. Bhai Sahib did sewa day and night in this group, he punished many anti-Sikh elements. Bhai Sahib had left his family and fully jumped into the battlefield for freedom. Looking at Bhai Sahibs bravery and dedication in the Singh Freedom Movement, the senior Singhs made him Lieutenant General of Khalistan Armed Force.

From his childhood, Bhai Sahib was a man of Sikh values and never missed his Nitnem. Bhai Sahib also did great Gurmat Kirtan, Bhai Sahib’s voice was very sweet. Bhai Sahib was far away from greed and ego. Bhai Sahib had disowned money and had so much love for everyone, it was due to this that all Jhujaru groups highly respected Bhai Sahib. Bhai Sahib showed respect to his elders, he would always follow the orders of his elders.

On 2nd April 1992 Bhai Sahib was arrested as he travelled unarmed. Bhai Sahib was blindly tortured for 1 week. Bhai Sahib’s arms and legs were broken along with many other bones of his body. Even after brutal torture, Bhai Sahib did not give any information to the Indian security forces which may have caused damage to the Jhujaru Singhs or even the Sikh Freedom Movement. In the end Bhai Sahib attained Shaheedi within police custody, on 9th April 1992. 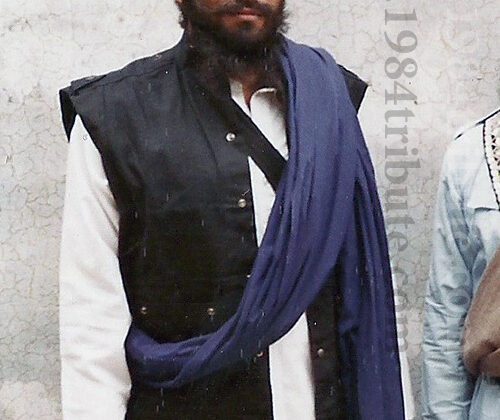 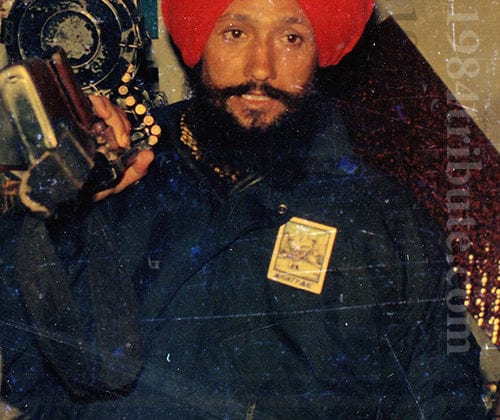 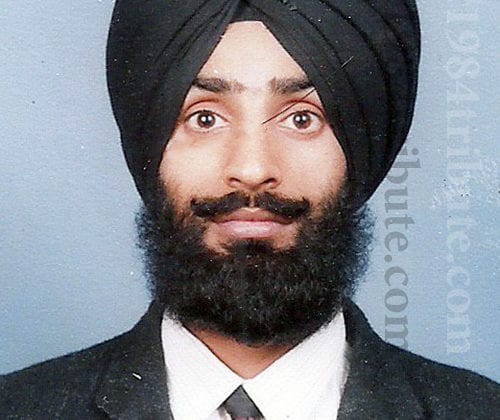