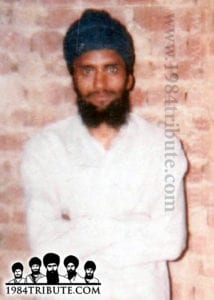 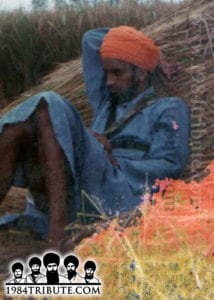 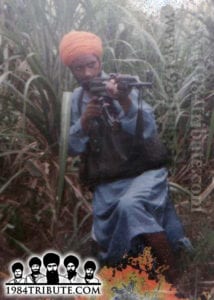 Amongst the well known Freedom Fighters of the Majha area features the name of Shaheed Bhai Surinder Singh aka Shinda Galowal. Bhai Sahib was born in the village of Kotli Sainian, District Gurdaspur on December 9, 1964. After studying till 10th grade at the state high school of Hargobindpur, Bhai Sahib went on to complete an ITI Mechanical trade course at Kaddian. Upon completion of his course Bhai Surinder Singh began helping his family by farming their ancestral land. During these times the Sikh Freedom movement was at its peak, the movement was widely supported by the masses and villagers gladly fed and provided refuge for the Jujharoos. Bhai Surinder Singh’s home was often visited by Jhujaroo Singh’s passing through his village and as a result Bhai Sahib and his family were regularly subjected to police harassment and abuse.

Bhai Surinder Singh went to work closely with Bhai Tasbeer Singh Jhander, Bhai Sukhwinder Singh Aulakh, Bhai Surjan Singh Tibar, Bhai Amarjeet Singh and Bhai Kuldeep Singh Fauji. Bhai Sahib was highly respected by all Jhujaroo Jathebandis and due to his humbleness, resolute faith in Akaal Purakh and orthodox character he won the respect of the local villagers. As time passed and Bhai Sahib’s fame began to grow a bounty of 10 Lakh (1,000,000) Rupee’s was placed on his head.

Bhai Surinder Singh was a humble Gursikh and always travelled on a bicycle. On one occasion a police informant spotted Bhai Sahib and had him captured at the village of Hameera, near Dyalpur. Bhai Sahib was taken to the infamous Beeko Interrogation Centre in Batala, where he was tortured immensely. However Bhai Sahib did not speak a word as to the whereabouts of his fellow Singhs or disclose any information on the Jathebandi. Bhai Surinder Singh eventually tortured to death. Bhai Sahib attained Shaheedi on 22nd May 1993.

Information given by the family of Shaheed Bhai Surinder Singh Shinda 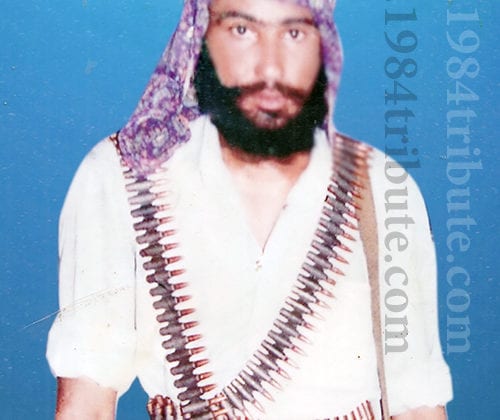 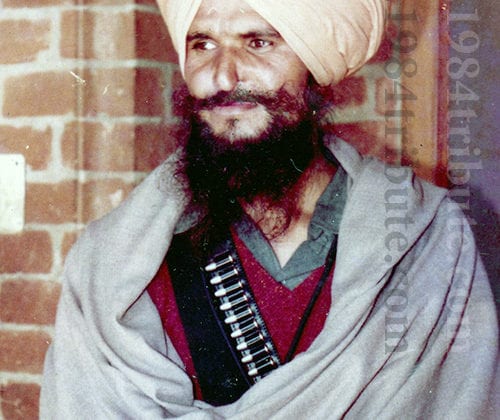 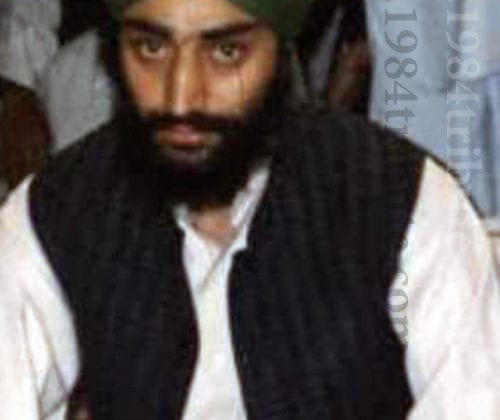