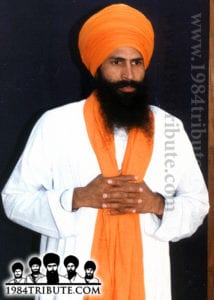 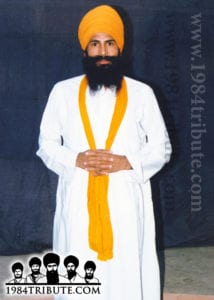 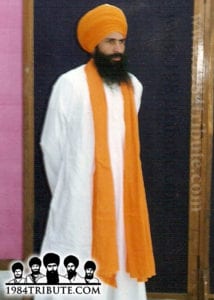 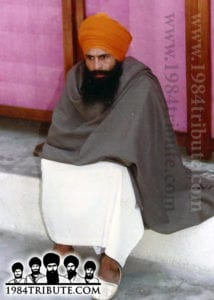 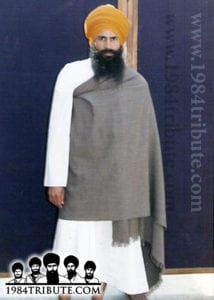 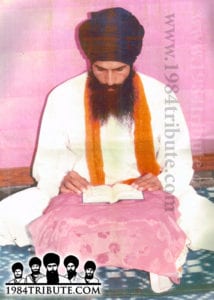 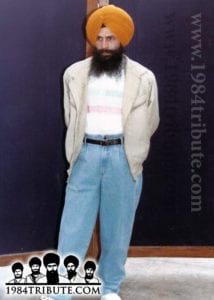 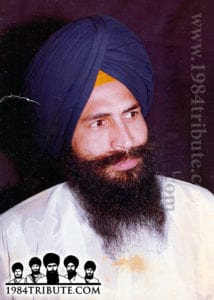 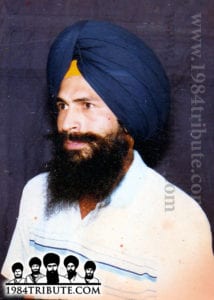 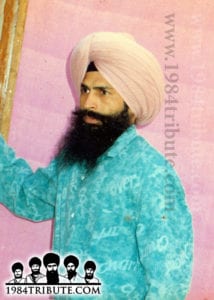 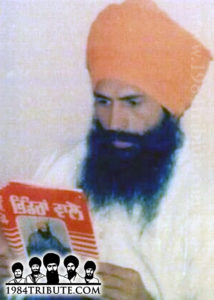 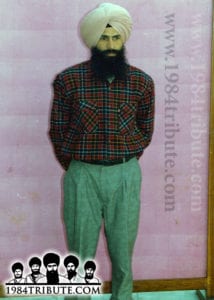 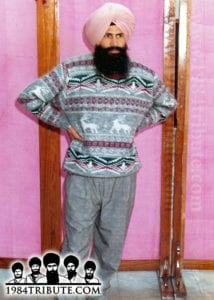 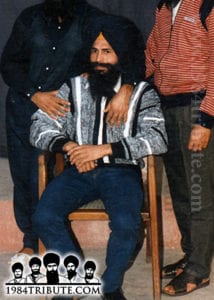 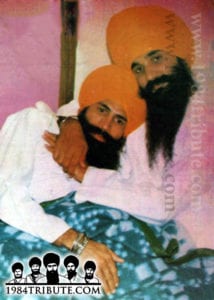 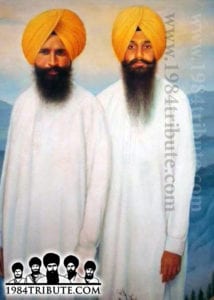 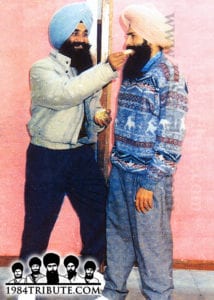 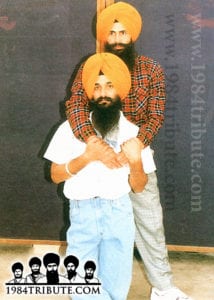 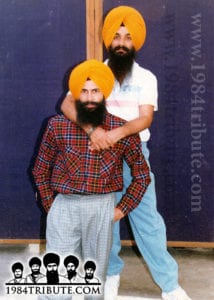 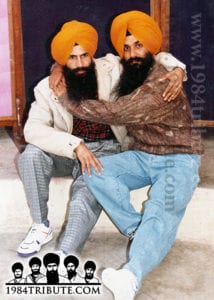 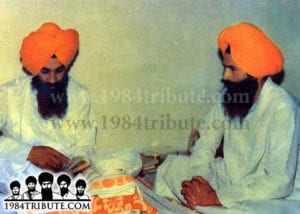 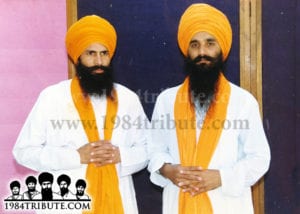 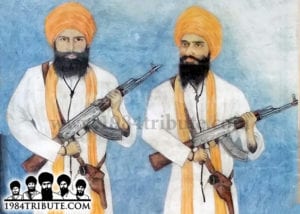 Bhai Sukhdev Singh was born in Rajasthan’s Chak N: 11 in Ganganagar. His parents, Bhai Mengha Singh and Bibi Surjeet Kaur were farmers and Amritdhari Gursikhs. Bhai Sukhdev Singh received the gift of Sikh in his heritage.

Along with his schooling he daily used to study Gurbani. After doing his early schooling in village Manakpur, he received his BA from Gian Joti College and was studying for an MA in English when the 1984 attack occurred. Bhai Sukhdev Singh left his home and made plans to take revenge.

Bhai Harjinder Singh and Bhai Sukhdev Singh made Delhi the centre of their activities. Delhi was where the 1984 pogroms had taken place. The government began to broadcast the pictures of these Singhs on TV and the killers who had taken part in the November massacre were afraid to leave their houses.

Bhai Sukhdev Singh and Bhai Harjinder Singh then decided to punish the general who had planned the 1984 Darbar Sahib attack: General Arun. S. Vaidya After retiring from the army, Vaidya had moved to Poona. Bhai Harjinder Singh and Bhai Sukhdev Singh had reunited in Punjab and went to Poona together. They arrived on August 17, 1986. They went to the house that Vaidya was living at, to find he had moved. They asked the servant in the house where Vaidya had moved to but he wasn’t clear and they had trouble understanding his language. They went in the general direction and a couple days later saw Vaidya’s guard outside the house. They began to make regular rounds to find when Vaidya would come out.

On August 19, 1986 at around 11am, they saw Vaidya’s wife come out with an umbrella and the General followed. Vaidya himself was driving the car. He went to the Sabji Mandi bazaar and bought sabji… Bhai Harjinder Singh and Bhai Sukhdev Singh were on a motorcycle following them. When Vaidya was returning to his car, Bhai Harjinder Singh pulled the motorcycle beside the car and Bhai Sukhdev Singh began to shoot. Vaidya’s die on the spot.

The Singhs shouted jaikaaray and made their getaway. The Singhs had also wanted to kill Gen. Dayal, another officer responsible for the attack, but decided now was not the time. They returned to the house they had rented, changed clothes and took a bus to Bombay. From there, they went to Durg and then Calcutta by train.

On September 17, 1986, Bhai Sukhdev Singh returned to Poona to get their weapons that were left there. He along with another Singh got into an accident with a truck and were arrested. They were tortured for five months and then for a year and a half were kept in leg irons.

In Poona, Bhai Sukhdev Singh and the other Singhs had finished doing Ardas after Rehras Sahib, and then shouted Jaikaaray. Bhai Harjinder Singh was in a nearby cell and also shouted jaikaaray. Bhai Harjinder Singh had recognized Bhai Sukhdev Singh’s voice. Finally the two had been reunited. They stayed together from there on in, and will also be remembered in history together as Sukha and Jinda.

They were responsible for punishing Gen. Vaidya the architect of the 1984 attack on Sri Darbar Sahib. They had tracked him down and shot him dead and in the process, restored the honour and dignity of the Sikh people. 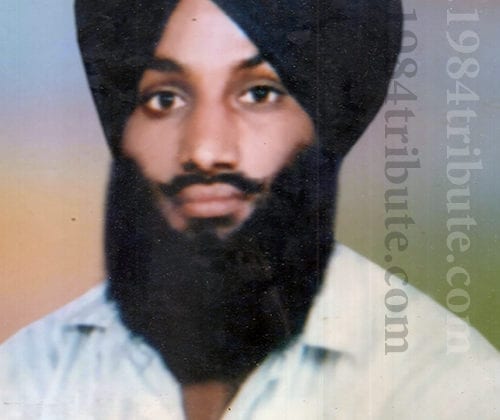 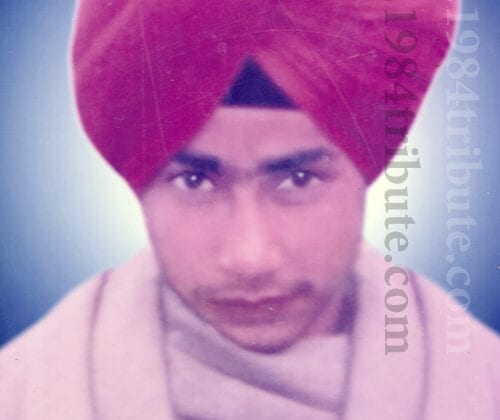