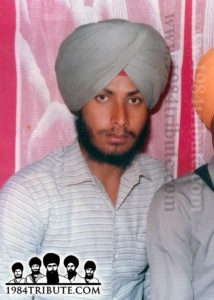 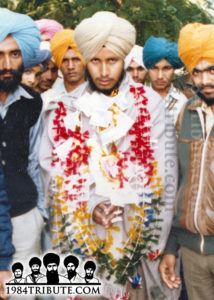 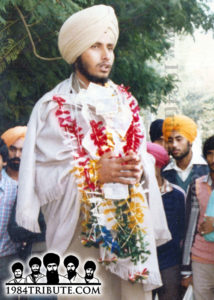 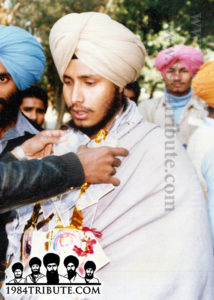 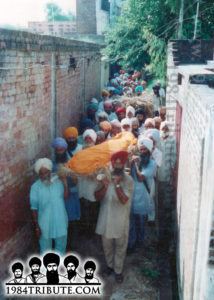 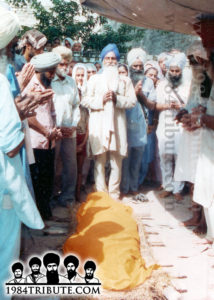 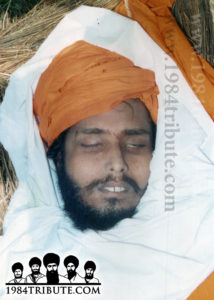 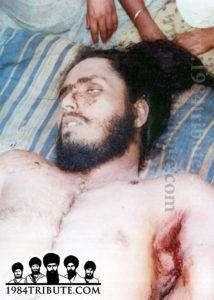 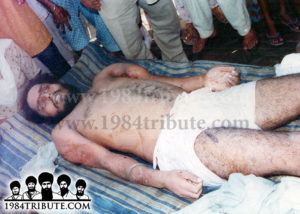 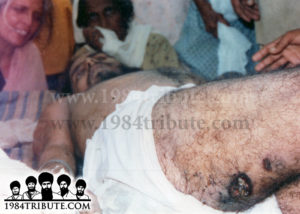 Bhai Sarabjit Singh Sabhi was born on 6th February 1965, in the house of Sardar Balvir Singh and from the womb of Mata Shaminder Kaur in the village of Johal near Tanda, district Hoshiarpur. Bhai Sabhi had one sister, Bibi Karamjit Kaur and 2 brothers, Bhai Gurdarshan Singh, Bhai Amandeep Singh. Bhai Sahib had studied up to 10th class at the local village school. Sardar Balvir Singh worked in the Indian army and whilst he was away, Bhai Sabhi made multiple efforts to establish a business, but was never fully satisfied nor enjoyed it.

Then in the year of 1983, Bhai Sabhi joined Bhai Rajinder Singh who was from a nearby village, and together both part-took in the Dharam Yudh Morcha, during which they were arrested and spent up to 3 months in Patiala’s Central Jail, then they were released. Following his release, Bhai Amrik Singh the president of All India Sikh Student Federation made Bhai Sabhi the president for the AISSF Tanda Unit of Hoshiarpur. Bhai Sabhi led the Tanda Unit with great devotion and dedication, inspiring and encouraging the Sikh youth to support the movement of basic human rights for minorities of India.

Following the attack on Sri Harmandir Sahib Complex, in June 1984 in which many Sikhs were mercilessly martyred by the Indian army, Bhai Sabhi rallied the Sikh youth on a single platform for their collective voice to be heard. This became a nuisance for the central government, who in turn fabricated false cases against him and he was imprisoned in Nabha Jail in 1986 for 5/6 months and eventually released on bail. Upon release, Bhai Sabhi went into hiding, during which time he served justice on those police touts who went against the Sikh Struggle and had Sikhs killed. One such police tout was Joginder Singh from the village of Rajpur, near Tanda who distributed Indian sweets in celebrating the attack on Sri Harmandir Sahib. Bhai Sabhi assassinated Joginder for his acts against the Sikh nation.

After this span of fighting for the Sikh struggle for freedom, Bhai Sabhi settled within the Sri Harmandir Sahib complex and devoted his life to the seva of Khalsa Panth. His father, Sardar Balvir Singh would regularly visit him here. It was at this time, that Bhai Sabhi joined the Khalistan Commando Force and was closely associated with Jathedar Manbir Singh Chaheru.

On 9th September 1987, the family of Bhai Sabhi were given a tip-off by a family friend that he had been arrested whilst on a rickshaw travelling from Chheharta Sahib to Sri Harimandir Sahib. The family were told to speedily make way to the police station and get their son released, as during this time the Punjab police were arresting Sikh youth and killing them in staged encounter to attain higher ranks within the police force. The entire family of Bhai Sabhi made way to Amritsar police station and approached SP Baldev Singh, who very uncanny, retorted that they had not arrested anyone under the name of Bhai Sarabjit Singh Johal alias Sabhi. The family then made way to Sri Harmandir Sahib complex and requested the Jhujaru Singhs to make some enquiries. Unfortunately, Bhai Sabhi could not be detected anywhere. Sardar Balvir Singh was travelling all over the Majha area to track his son but he as unable to get information on his son.

The on 11th September 1987, tired and hopeless, Bhai Sahib’s family returned to their village of Johal. Upon reaching back to their village, news had spread rife in the area of Tanda, that Bhai Sarabjit Singh Sabhi had been made a martyr in a police siege.

Bhai Sabhi’s family and the local Panchayats made way in large numbers on trucks and tractors to reach the Civil Hospital of Tarn Taran. The doctor there claimed the police had already taken his body for cremation. The family then rushed to the cremation site and managed to interject the cremation by a matter of minutes. The family immediately pulled his body out of the wooden cremation stack and what they were left to see was absolute shock.

Shaheed Bhai Sarabjit Singh Sabhi’s body had been so badly tortured that it sent shivers down the spines of everyone who stood witness. His body had been tortured; multiple visible impressions on his body caused by a hot iron. His body had been pierced multiple times with hot metal rods and both his hand and feet were broken to deformation. The family ceased the body and brought it back to their village (Johal), where Shaheed Bhai Sarabjit Singh Sabhi’s last rights were conducted according to the Sikh code of conduct.

Information given by the family of Shaheed Bhai Sarabjit Singh Sabhi 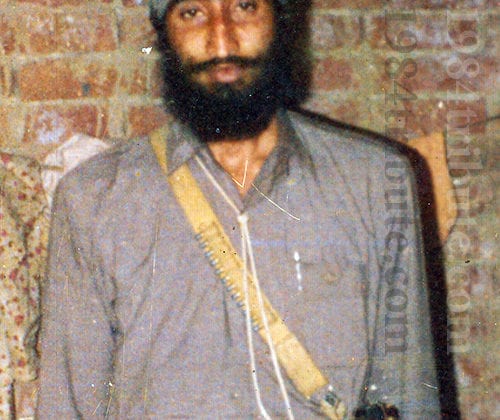 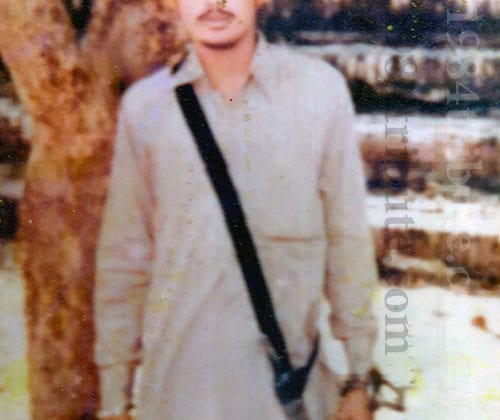