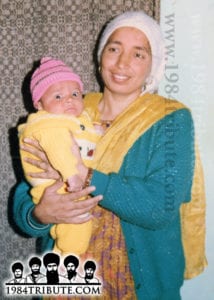 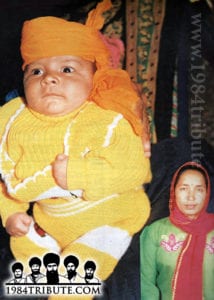 The butchering Punjab Police and the corrupt Indian government have raised their flag of cruellest injustices, high in the world. This isn’t very old news, on 22rd October 1993 the injustices of Punjab Police came upon an active Khalistani family. Bhai Jagjit Singh was an active Jhujaru Singh who was wanted by the Punjab Police due to his progress in the Sikh freedom movement. The police wanted to capture Bhai Jagjit Singh so bad that when they couldn’t capture him, they turned their evil eye upon his family. The Punjab Police surrounded Bhai Jagjit Singh’s house in Chandigarh’s Sector 15D and arrested his wife, Bibi Resham Kaur, her brother Bhai Keval Singh, her father Sardar Hansa Singh and her 8 month old baby, Kaka Simranjit Singh. The family’s house was originally in the village of Kamalpur, near Tanda, but they had moved to Chandigarh due to the fear of police cruelty. The Punjab Police destroyed Bhai Jagjit Singh’s business and every other day they would arrest the family members, who were harassed and blindly tortured, it was because of this cruel treatment, they had to move to Chandigarh. Bhai Jagjit Singh did not look towards home and remained in high spirits as he progressed in the Sikh freedom movement, but the enemy had also crossed all limits to teach Sikhs a lesson for asking for freedom. 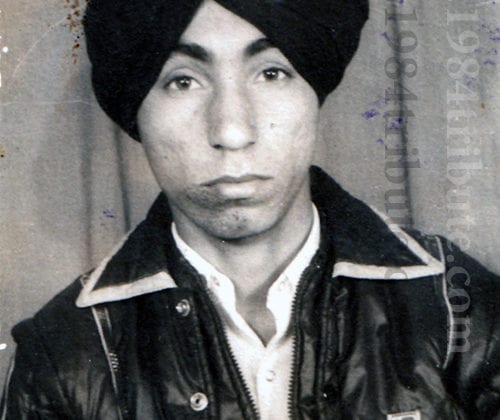 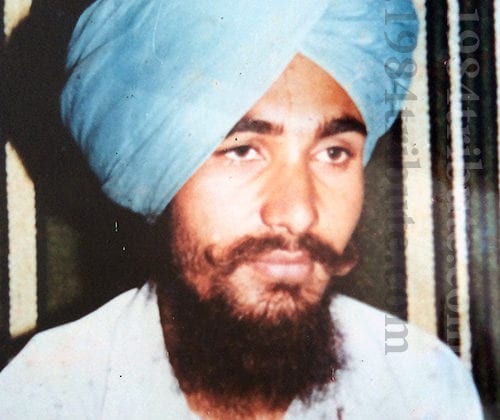