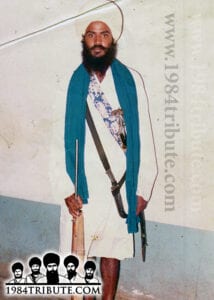 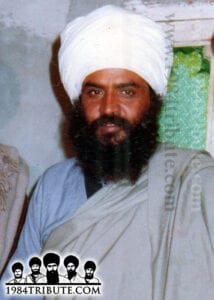 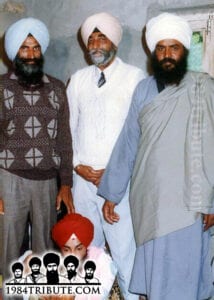 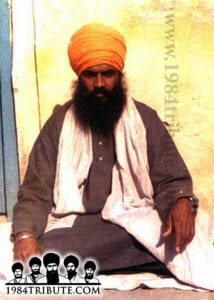 Bhai Nirvair Singh was the youngest brother of Shaheed Jathedar Baba Gurbachan Singh Manochahal. Bhai Sahib was arrested by Punjab police on 16th June 1987 from his house and charged under TADA law of India. This was done to sway Baba Gurbachan Singh Manochahal away from the Sikh freedom movement. After almost 3 years of torture and ill treatment of the police, Bhai Sahib came out from Jail in 1990. After being released Bhai Sahib continued to support his elder brother, Baba Manochahal without going underground and at the same time providing for his family. During this time police arrested him several times.

In 1992, congress party of India came into power in Punjab. CM Beant Singh, known as Beanta Butcher made his mission to kill off the Sikh struggle and any supporter of the cause. Arresting and torturing family members of Jhujaru Singhs was his policy, and the butcher was aided by another butcher, KPS Gill. Bhai Sahib was arrested again in August 1992 but this would be his last arrest. Punjab police headed by KPS Gill would cross all boundaries to attain information on Baba Gurbachan Singh Manochahal. Bhai Sahib was badly tortured and after attaining no information, Bhai Sahib was made a martyr in a fake encounter on 9th September 1992.

Information given by the family of Shaheed Bhai Nirvair Singh Manochahal 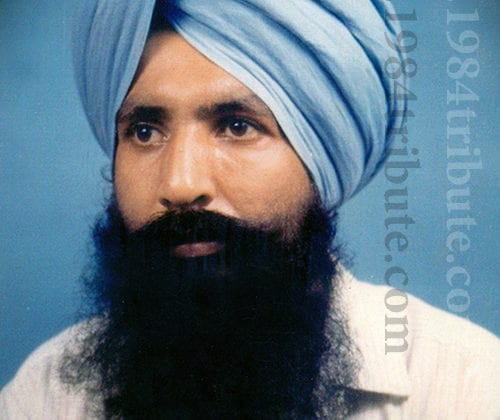 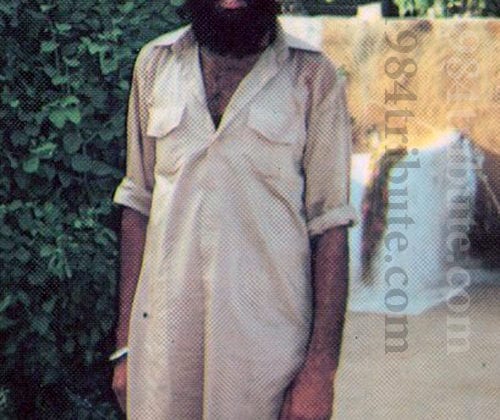