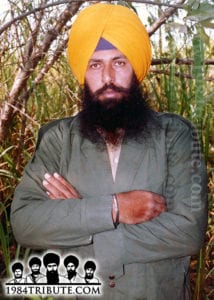 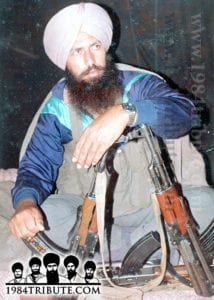 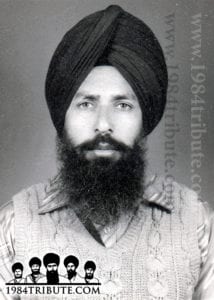 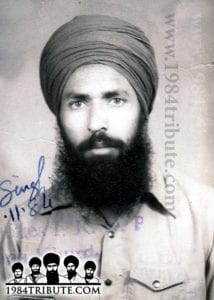 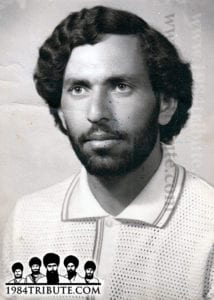 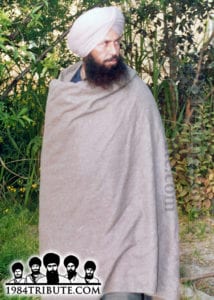 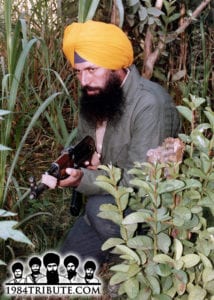 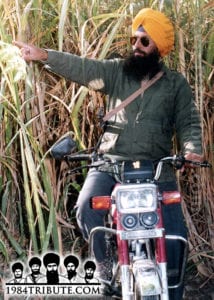 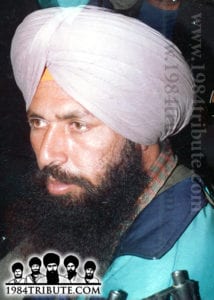 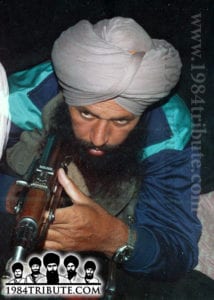 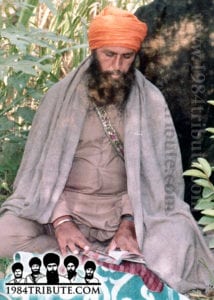 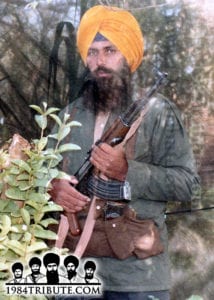 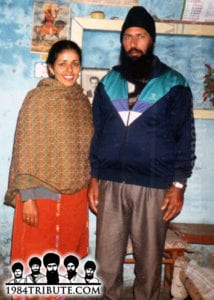 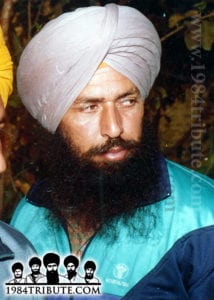 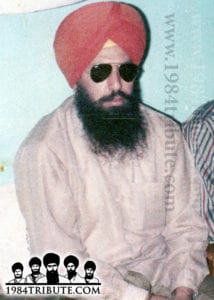 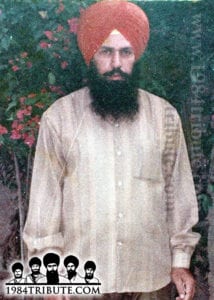 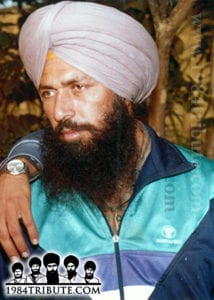 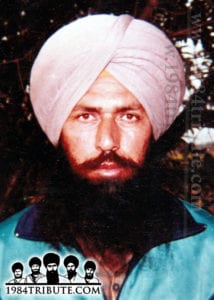 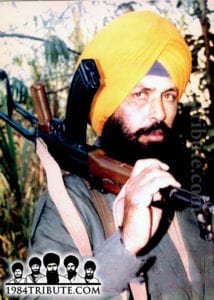 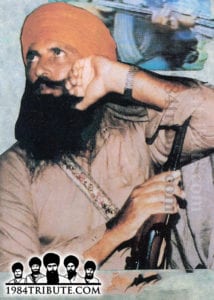 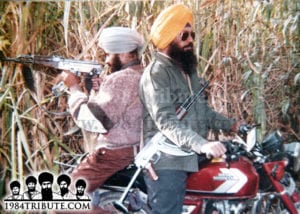 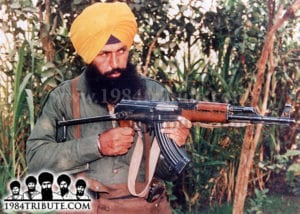 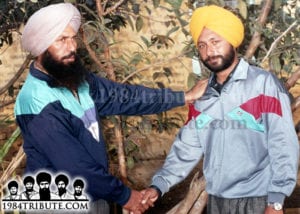 Bhai Harminder Singh Lala was born in the house of Sardar Gurdev Singh and from the womb of Mata Surjit Kaur in the village Dalewal, which is not far from village Goraya, district Jalandhar. Mata Surjit Kaur passed away while Bhai Sahib was still a child. Bhai Sahib studied at a local school up till 6th class, then went on to study at JSFH Khalsa Secondary Higher School and after this Bhai Sahib took admission into Ramgharia College of Phagwara and progressed has studies. While studying at college, Bhai Sahib got married with Bibi Harbans Kaur who was originally from village Sarhala, near Bungaya.

After the arrest of singhs associated with the Sikh Student Federation Nakodar branch such as Bhai Harnek Singh Neka, Bhai Paramjit Singh, Bhai Bharpur Singh and Bhai Ravinder Singh, the Head Master of Rurki village, Sukhdev Singh had called the Indian security forces to Dalewal, the Indian security forces took all the belonging from Bhai Satpal Singh Dhillon’s house to Goraya police station and also harassed his family members. After this Bhai Sahib and singhs punished Master Sukhdev Singh on the 3rd day for his betrayal. This action of the singhs made the police even hungrier to capture the Bhai Sahib and group, but the singhs also upped their surveillance of the area.

Towards the end of 1985, the Punjab police managed to arrest Bhai Sahib and for 25 days he was kept in police remand and blindly tortured. Torture tactics such as the Ghotna and electric shocks were performed on Bhai Sahib, but as Bhai Sahib was tortured he remained in Naam Simran and did not give any information on fellow singhs to the police. In the end the police charged Bhai Sahib with 11 cases and until 1988, Bhai Sahib was moved from jail to jail, may it be the central jail of Jalandhar, the security jail of Nabha or even Sangrur.

Even After coming out of jail the Police didn’t get off Bhai Sahib’s back. In 1990, after the Shaheedi of Bhai Satpal Singh Dhillon, Bhai Sahib started doing actions within Khalistan Commando Force, under the command of Chief General Bhai Paramjit Singh Panjwar. Bhai Sahib punished many enemies of the Sikh panth.

13th May 1992, an informant had Bhai Sahib surrounded by Indian security forces near the village of Paaslay. A heavy load of firing took place from both sides, the encounter went on for many hours even though Bhai Sahib was wounded he kept on fighting and covered fellow singhs as they escaped. Bhai Sahib fought a bit longer and then attainted shaheedi. Bhai Sahib’s shaheedi in a battlefield was a lesson of courage for other Khadku Singhs who respected the sewa of Bhai Sahib.