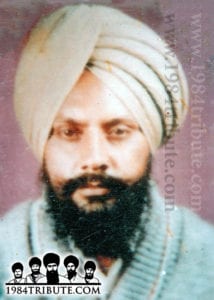 Bhai Harbans Singh Bhullar Babbar was born in the financially struggling household of Sardar Kartar Singh and from the womb of Mata Gurdev Kaur on the month of Visakhi in 1962. After taking the Hukamnama from Sri Guru Granth Sahib Ji the family named the child, Bhai Harbans Singh. The whole family of Bhai Sahib were followers of the Sikh principles. Bhai Sahib’s mother’s family was from village Ramayana and as Mata Gurdev Kaur had no brothers, Bhai Sahib stayed in Ramayana with his grandparents from childhood. Bhai Sahib studied a local government school of Ramayana up until 8th class and later studied up till 10th class as local school of village Bhullar, where Bhai Sahib’s family originally was from.

In 1979, Bhai Sahib got a job as an electrician at the Guru Nanak Thermal Plant, here Bhai Sahib worked for 2 years. In 1980, Bhai Sahib married Bibi Jaswinder Kaur daughter of Sardar Inder Singh from Bahebal Kalan. Then in 1984, Bhai Sahib saw the birth of his first daughter and in 1986 the first son. After leaving the job at the thermal plant, Bhai Sahib started working at his farms in Bhullar. Bhai Sahib had met Bhai Harbhajan Singh Deliyanwali, a singh of Babbar Khalsa at local gurudwara of Ramayana. Bhai Sahib soon started attended the Akhand Kirtani Jatha Rehnsbhai smagams and meeting singhs of the Sikh Freedom Movement. Bhai Sahib wanted to take amrit and attempted many times to do so, but Bhai Sahib was always sent home as the Rehat Maryada states that married couple should both take amrit and not alone. The Panj Pyare asked Bhai Sahib to take amrit with his singhni.

As Bhai Sahib wanted to do bigger actions, the Babbar Khalsa placed Bhai Sahib with Bhai Hari Singh Lehra Babbar and Bhai Meharban Singh Bhuttar Babbar. Together these singhs reached new heights of success within the Sikh Freedom Movement. Bhai Sahib had been staying at relative’s house in the village of Bhokre, district Bathinda to attend a Visakhi program. From here Bhai Sahib was to go Dam Dama Sahib, in Sabho Ki Talwandi along with Bhai Balwinder Singh Ganga Babbar but the family whose house Bhai Sahib was staying at did not have a good relation with the locals of the village. The information of Bhai Sahib staying in Bhokre was given to the police by a local villager. 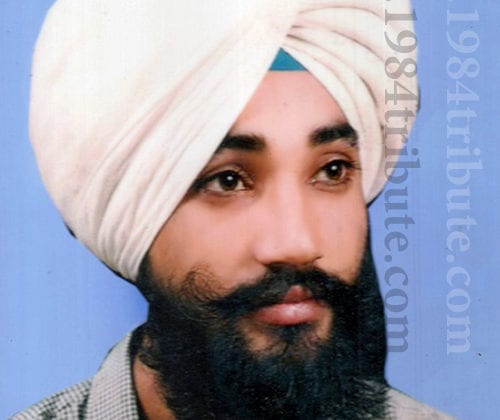 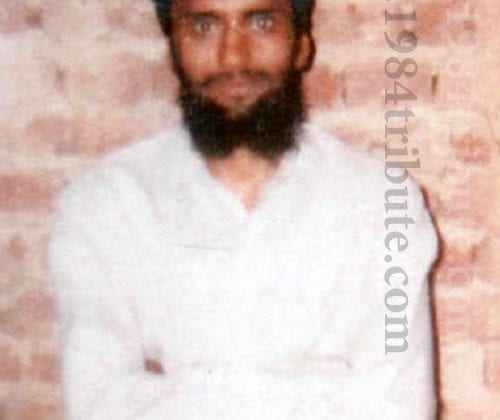 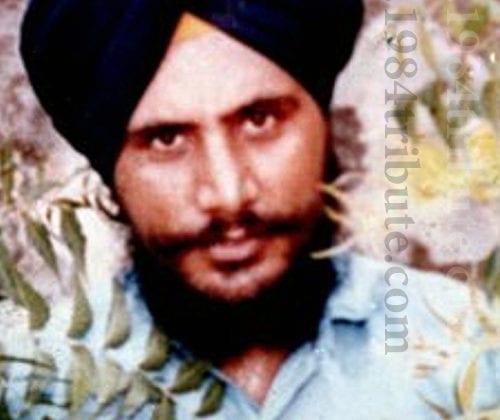