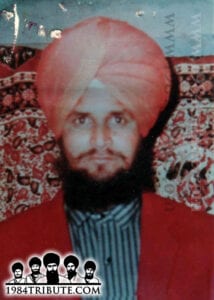 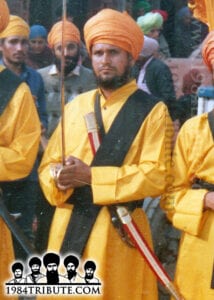 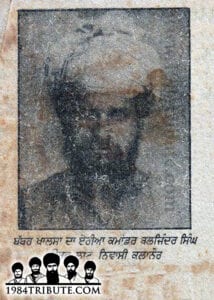 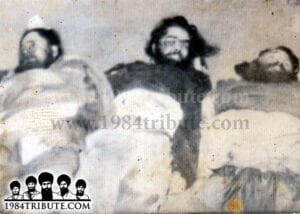 On 22nd July 1990, Bhai Gamma was returning to his village from Baba Budha Sahib on a motorcycle. Bhai Gamma was with another Jhujaru Singh, Bhai Bachittar Singh Chitta (Mahna Mallian). There was CRPF and Punjab police checkpoint at the border of Sohal and Thathi village. Bhai Gamma and Bhai Bachittar Singh were both armed and soon as they approached the checkpoint, both Jhujaru Singhs started firing at the Indian soldiers. After a fierce battle, in which 2 sons of Dhan Sri Guru Gobind Singh Ji Maharaj took on hundreds of Indian soldiers, the Indian security forces had heavy death toll and casualties, but Bhai Gurnam Singh Gamma and Bhai Bachittar Singh Chitta attained martyrdom fighting bravely. The bodies of these 2 Jhujaru brothers were given to their families, and their final Ardas were performed at Mahna Mallian Gurdwara.

Information given by the family of Shaheed Bhai Gurnam Singh Gamma 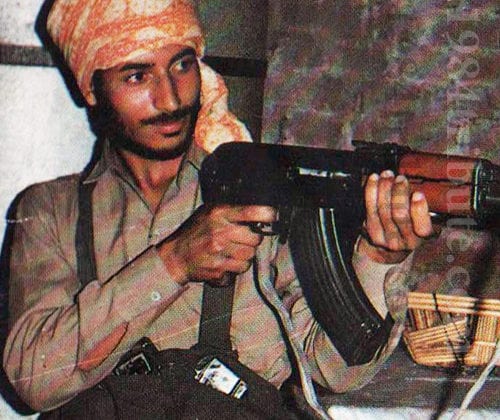