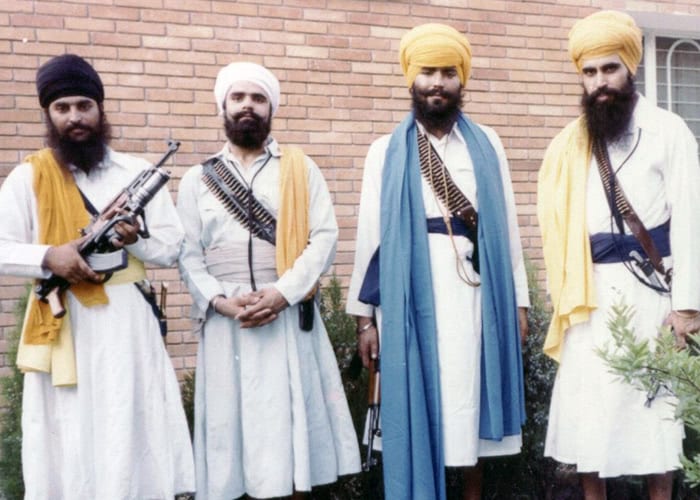 Shiv Singh was the Thanedar of village Chola Sahib in the Tarn Taran area. Although he looked like a Sikh, Chhiboo was passionately opposed to the Sikh movement and the people became to call him Chhiboo Ram. Chhiboo was from a backward class and in his newfound position of authority, took special pleasure in intimidating others. He was known as the most foulmouthed police officer in Punjab and did not care about anyone’s honour, age or position. If someone rang their bicycle’s bell or the horn of a truck or car in the village bazaar, Chhiboo would slap them and release a barrage of foul curses.

The villagers in the area all were fans of Bhai Avtar Singh and talked amongst themselves about Brahma’s courage and ability. Many used to say that it would be a good day when Brahma finally met Chhiboo Ram and punished him for his crimes. Bhai Avtar Singh had heard about Chhiboo but said that he should be allowed to enjoy his power for awhile since he was after all from a socially low class.

Chhiboo used to tell him men to be on the lookout for Bhai Avtar Singh and boasted that by killing such a wanted terrorist, he would be promoted to Captain by Rebeiro.

One day, Thanedar Chhiboo Ram was sitting in a tea stall with other police officers when he began to abuse them. He said, ‘You bastards…you’re a bunch of donkeys. You can’t even get a clue about Brahma?’ A policeman replied, ‘Sir, people are crazy about Brahma, no one gives any information about him.’

Chhiboo replied, ‘You idiots, let the villagers make their own alcohol (an illegal act) and don’t interfere. Offer them bribes and tell them they can enjoy life if they have Brahma killed. Just watch how fast they take our little Brahmee and present him to us. You people harass the villagers and take their money, that’s why they like Brahma.’

Jathedar Durga Singh was also sitting in the tea stall at the same time, dressed in village clothing: a long kurta, chadra and a messy dastar. He overheard the policemen talking and approached them with an offer. He said, ‘Sir, give this job to me. I’ll quickly arrange for you to meet Brahma. You can then capture him yourselves. I want you to remember me but keep my identity a secret. I want to collect the bounty on Brahma’s head for turning him in, so I don’t want to be cheated either.’

Thanedar Chhiboo Ram became excited and said, ‘Jatta, you let me meet Brahma and then your beard will be certain. The Police Chief will give you a letter of tribute and then you can go to any police station in Punjab and they will give you a seat of honour. The government will take care of your every need for the rest of your life.’

The Jatt got up from his seat and promised to arrange the meeting soon. As he left, Chhiboo Ram was dreaming of the stars that would appear on his arm if he was successful in killing Brahma. He would become nothing less than a DSP.

Jathedar Durga Singh returned to the hideout where Bhai Avtar Singh and the other Singhs were staying and announced, ‘Today I promised to give Thanedar Shiv Singh Chhiboo the darshan of Jathedar Avtar Singh Brahma. Singho, get ready because Chhiboo is very anxious to meet Bhai Brahma.’

Preparing for the encounter

Bhai Avtar Singh changed into a kurta pajama and tied a regular dastar. He picked a team of Singhs to join him for his ‘meeting’. The Singhs that would come with him were Jathedar Bohar Singh, Bhai Pipal Singh, Bhai Gurdev Singh Osmanwala, Bhai Gurdeep Singh Vakeel and Bhai Karnail Singh DC. The Singhs devised their plan and moved out.

Bhai Surinder Singh Shinda went to the police station and asked to meet with Chhiboo Ram. He told the Thanedar that he had been sent by the person he had met at the tea stall. He said that Brahma Nihang was on the road to Sarhali and it seemed that he had no weapons on him. Surinder Singh explained to Chhiboo Ram that the person he met at the tea stall would meet him on the road and point Brahma out to him. Bhai Surinder Singh also explained that this was a great opportunity since it wouldn’t require many police officers to catch a defenseless Brahma.

Chhiboo Ram was jumping with joy that finally he would get Brahma and that too, he’d be empty-handed. He, along with six other policemen, commandeered a jeep and drove to Sarhali. When they reached a bridge near Sarhali, they saw in front of them Bhai Avtar Singh and Jathedar Durga Singh blocking the way. The Singhs with them were all sitting in their positions. Bhai Durga Singh motioned for the jeep to stop. He walked to the jeep and announced, ‘Thanedar Sahib, before you stand see General Brahma. Take a good look. Do you like what you see?’ Bhai Durga Singh then immediately ran to the side and the Singhs, with shouts of Jaikaras, opened fire on the jeep. Chhiboo Ram was riddled with bullets and the driver of the jeep was killed as well. The remaining police officers were all badly injured and the Singhs removed their arms and ammunition and made their getaway.

The next day, newspapers reported an encounter at the bridge in which the Chola Sahib Head of police, Shiv Singh had been killed along with 2 others. Four police officials were injured. The security forces surrounded the area but were unable to capture anyone. The Singhs slipped back into the swamps of the Mand. 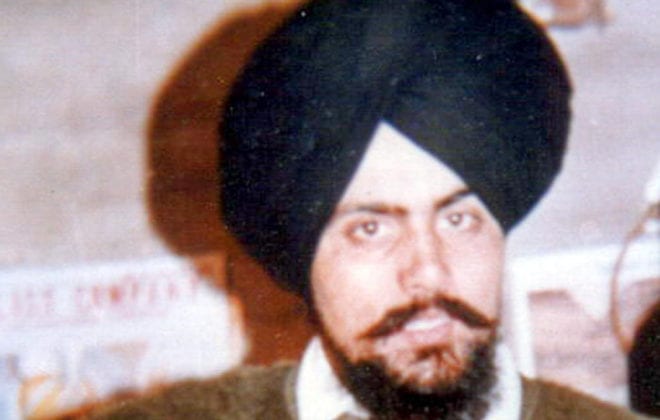 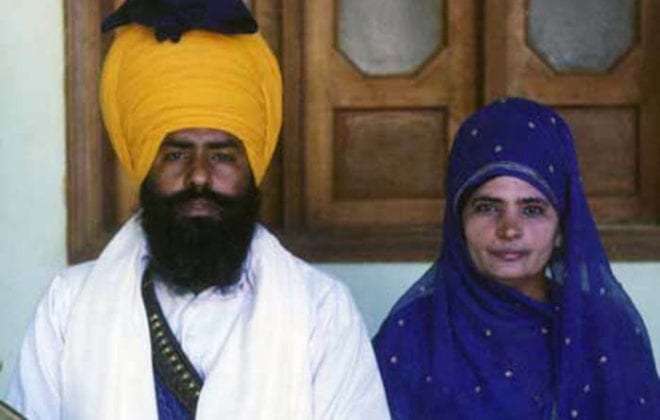